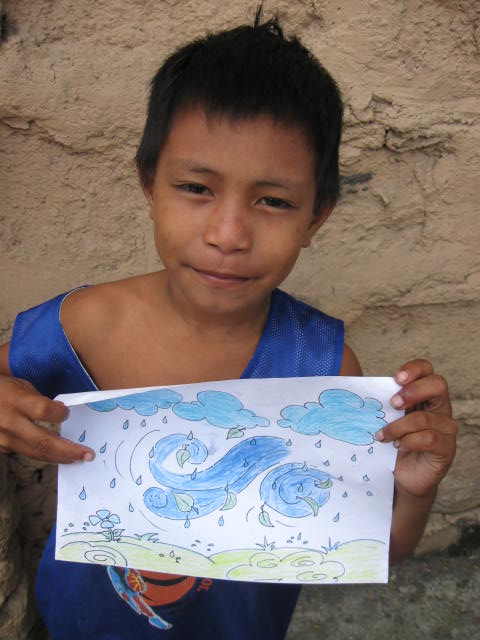 Through my charity Lift the Lid, I’ve worked with this little boy since he was seven and have watched him grow into a talented teenager, in his artwork, his drum playing, and his writing. Tuesday night he was murdered in his sleep. It’s been hard for me to put this into words, but it does need to be shared, especially with our many donors who have supported The School in a Cart in Cubao, the Philippines and have received photos and essays from David.
David Farinas lived on the streets with his parents and five siblings, and was given food, clothing, school support, spiritual guidance, and love from The School in a Cart and its sponsors. We will feel his absence and will never forget him. Rest in peace, sweet David. I’m so sorry. 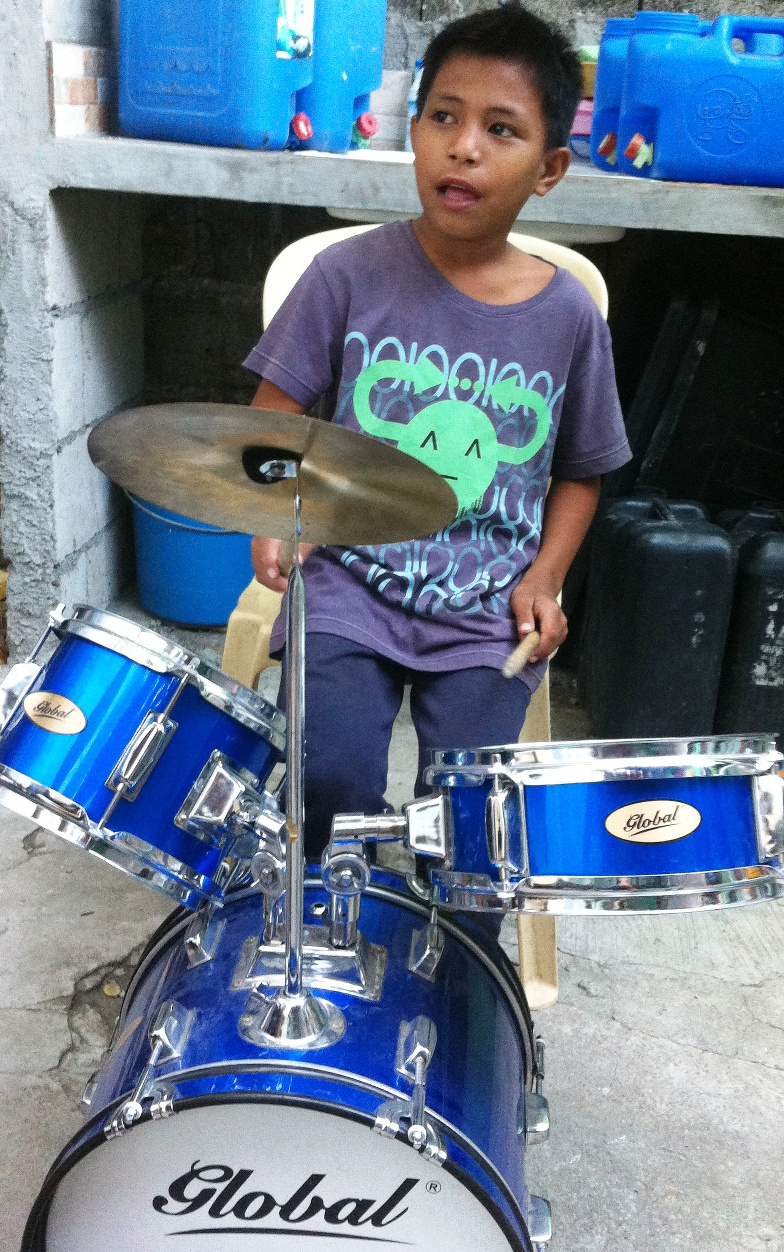