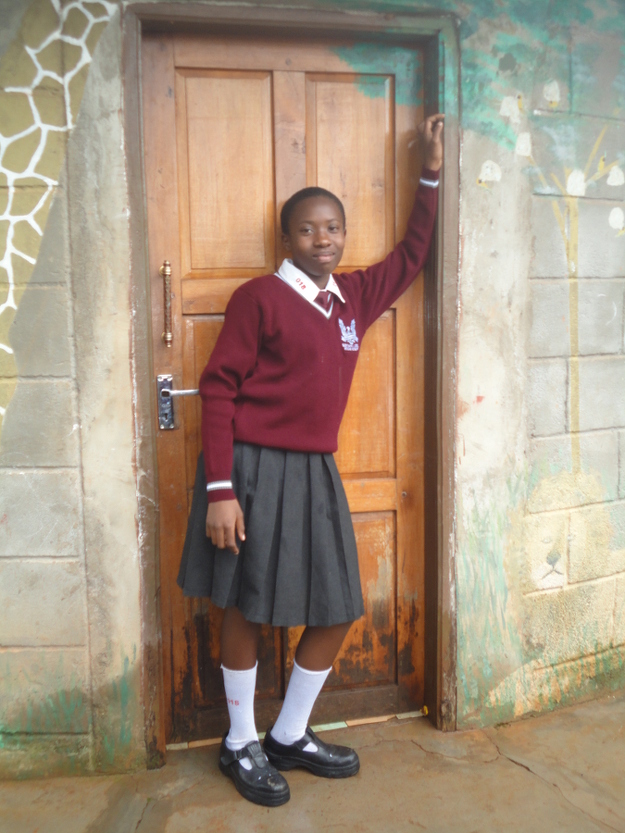 A great big congratulations to Terry Sheldon at Lenana Girls High School for placing First in their Second Annual Writing Competition sponsored by Lift the Lid! In her winning essay titled My Life Experience, Terry writes about her struggle to stay in school from the time she was six due to a lack of funds.

At one point her uncle covered the costs. Terry writes, “My uncle’s wife used to beat me when I performed better than her daughter. I promised myself that she will only hurt the outer part of me, but never will she harm my dreams, my determination, my hopes. Never would she harm them.”

Terry took the national exam and scored high. She now has a sponsor and is happy attending Lenana Girls High School. Click on the images below to read about her fight to go to school, including her narrow escape from Female Genital Mutilation. We admire your perseverance, Terry! 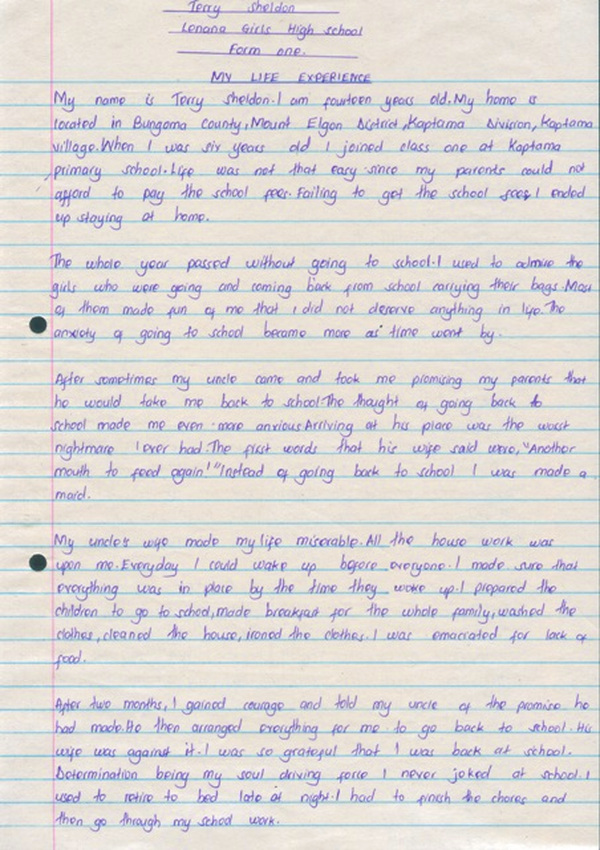 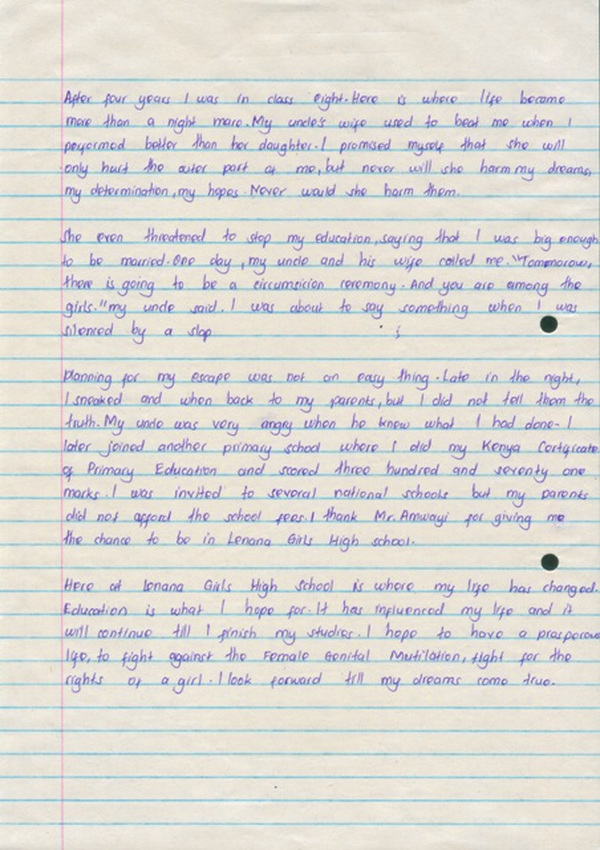