Standing Up to Female Genital Mutilation…by Writing About It 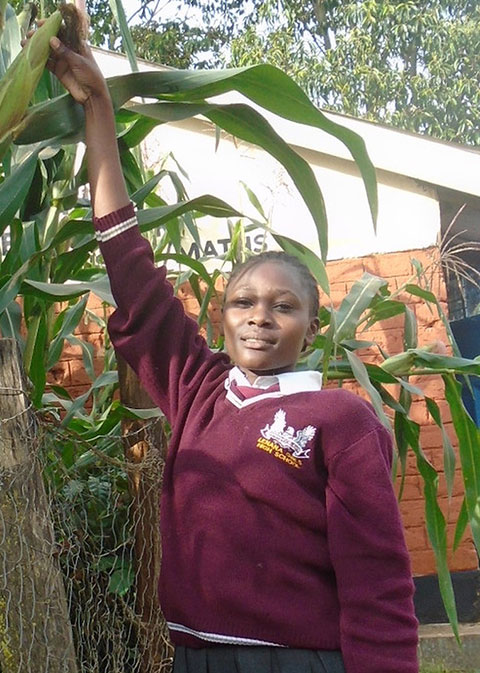 Sometimes we hear that a problem is being addressed and we assume it will go away. Back in the ’80’s, in a global studies high school class, I learned about different cultures and traditions, and the procedure of female genital mutilation, FGM, or the excision of the clitoral hood or the clitoris together with part or all of the labia minora, was an example of a bad tradition, one that violated girls and women’s rights.

We discussed the aftereffects of FGM, such as hemorrhaging, going into shock, infection, urine retention, higher risk of maternal and infant mortality, and the loss of sexual pleasure, as well as psychological trauma and unbearable pain. As a class, we felt mature and proud of ourselves for discussing FGM and being a part of the movement to change a tradition that dates back to 25BC or even earlier.

In a 2016 UNICEF press release, “at least 200 million girls and women alive today have undergone female genital mutilation in 30 countries. That’s nearly 70 million more girls and women than estimated in 2014…due to population growth in some countries and nationally representative data collected by the Government of Indonesia. As more data on the extent of FGM become available the estimate of the total number of girls and women who have undergone the practice increases.”

The good news is that the movement to end female genital mutilation is growing. Even though most girls are cut before turning fifteen, “FGM prevalence rates among girls aged 15 to 19 have declined, including by 41 percentage points in Liberia, 31 in Burkina Faso, 30 in Kenya and 27 in Egypt over the last 30 years.”

We’ll do what we can to expose this ongoing problem, both on an individual basis by writing about it and as a charity by partnering with government branches and larger organizations to help raise awareness and enforce legislation.

If you want to join our fight against female genital mutilation, STOP FGM NOW! is a great resource: To find out more Click here

The most powerful voices against FGM come from the women who have experienced it. Today we recognize Beryl Wanami from Kitale, Kenya and honor her courage in finding the words. 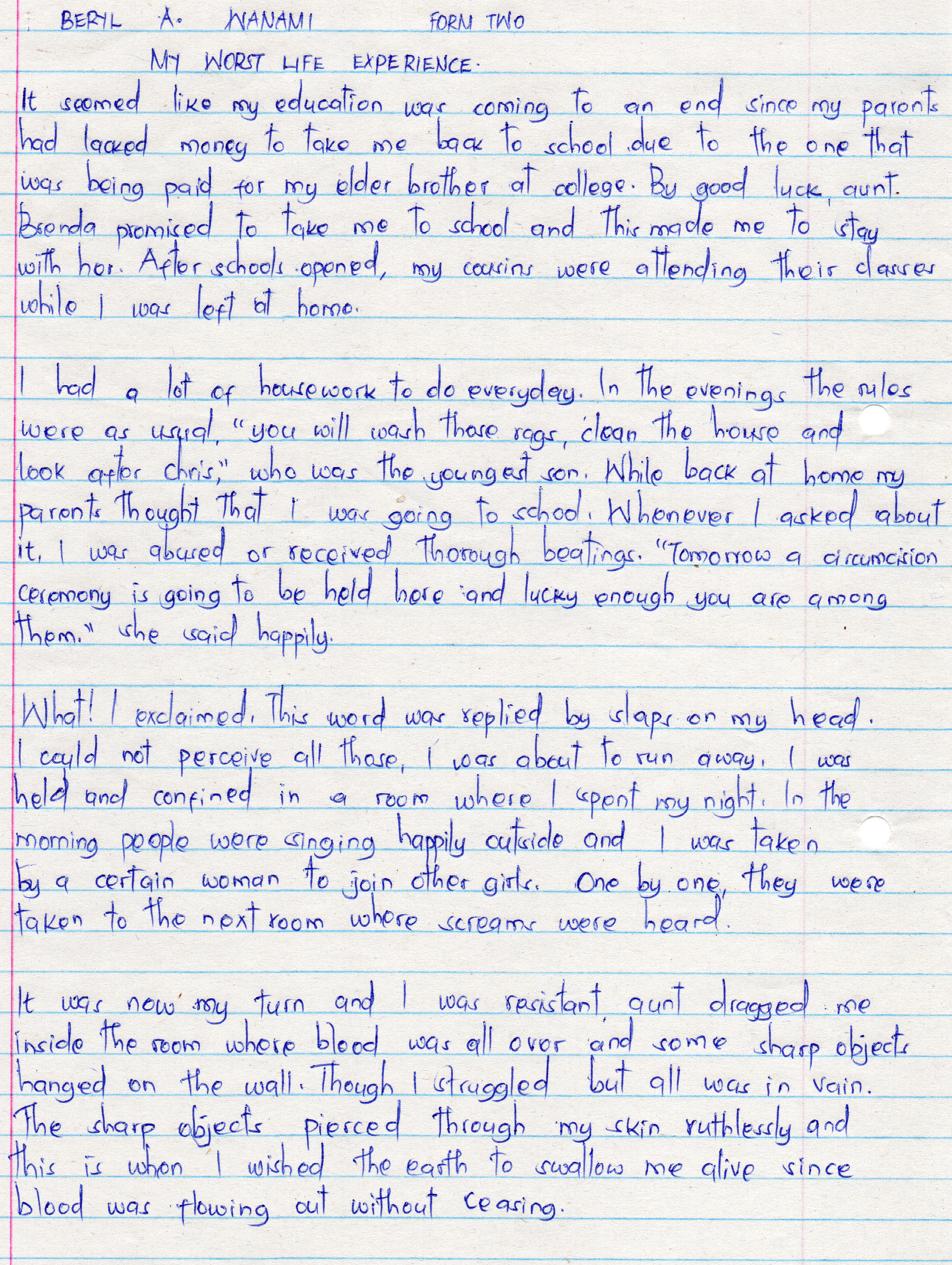